Chemical safety in products is the domain of chemical regulators, not fire safety standards. The purpose of domestic fire safety standards is to ensure that people are safe in their homes. However, all chemicals produced in Europe in quantities of over 1 tonne per annum undergo extensive research and testing to ensure their safety in use. This is mandated by the EU’s Registration, Evaluation, Authorisation and Restriction of Chemicals (REACH) Regulation.

Registration under REACH is a pre-requisite to placing a new chemical FR on the market. The registration includes a detailed Chemical Safety Report (CSR) which enables the authorities to assess the safety of the chemicals for their intended uses. This assessment is done by the ECHA as well as member state competent authorities (e.g. HSA in Ireland).

The registration phase is not the end game of REACH. The law stipulates that companies should regularly update their registration dossiers to ensure that the data on safety of chemicals is complete and up-to-date. New chemicals must be fully registered too.

The chemicals registered under REACH are regularly prioritised and reviewed. On the basis of the scientific evidence from such reviews, actions are taken to manage their potential risk. Where a concern is highlighted, a full evaluation is undertaken, which may – in some cases – lead to their restriction in particular applications. It may even lead to their total phase out, if it is proven that they are Substances of Very High Concern (SVHC).

The mere presence of flame retardants (or other chemicals) does not mean that exposure will result in harm. This was confirmed by a recent EPA-funded study and is supported by the European Chemical Agency’s (ECHA) own website, which states that “The fact that an article contains a SVHC does not necessarily mean that consumers are exposed to it or that there is a risk for consumers.” 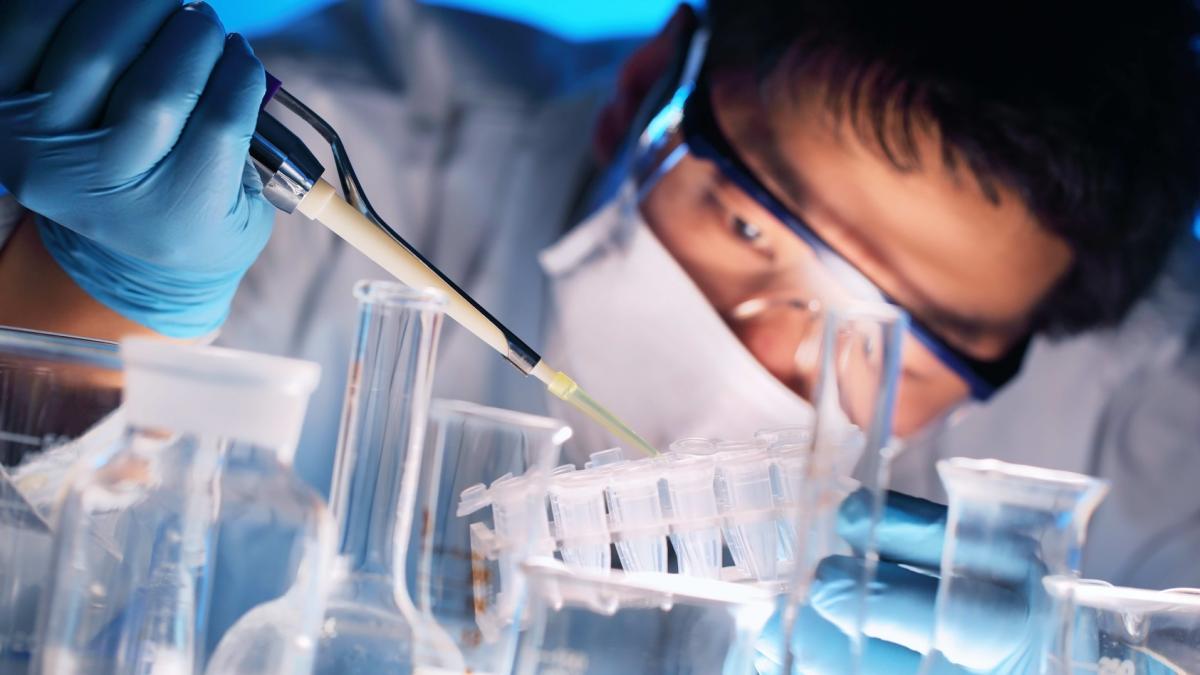 Consumer safety is a core tenet for all flame retardant producers, both when it comes to fire safety and chemical safety. Managing and reducing risk is key to meeting societal demands. Notwithstanding the strict regulatory requirements, industry is constantly innovating in order to respond to consumers’ demands in developing new flame retardants.